Ghost River: The Fall and Rise of the Conestoga

During the Paxton massacres of 1763, a mob of white settlers, so-called “Paxton Boys,” murdered 20 unarmed Conestoga People in a genocidal campaign that reshaped Pennsylvania settlement politics. Ghost River: The Fall and Rise of the Conestoga reimagines this difficult history through an educational graphic novel that introduces new interpreters and new bodies of evidence to highlight the Indigenous victims and their kin. 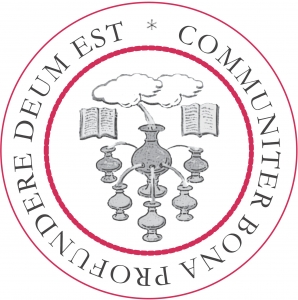 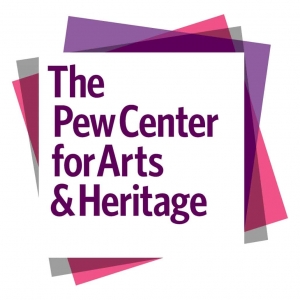 Ghost River: The Fall and Rise of the Conestoga is part of Redrawing History: Indigenous Perspectives on Colonial America, a project of the Library Company of Philadelphia supported by The Pew Center for Arts & Heritage. This website was developed by Will Fenton, Ann McShane, and Nicole Scalessa. Contact Will Fenton with questions or requests.